When I stormed out of Jimmy’s apartment, mid-dinner on the Fourth of July, I left the peach and raspberry pie I had made behind.

We’d spent the morning apart. I stayed at my apartment baking and thought he was sleeping late at his. Instead, he went water skiing with a mutual friend. I loved water skiing, and he knew it. 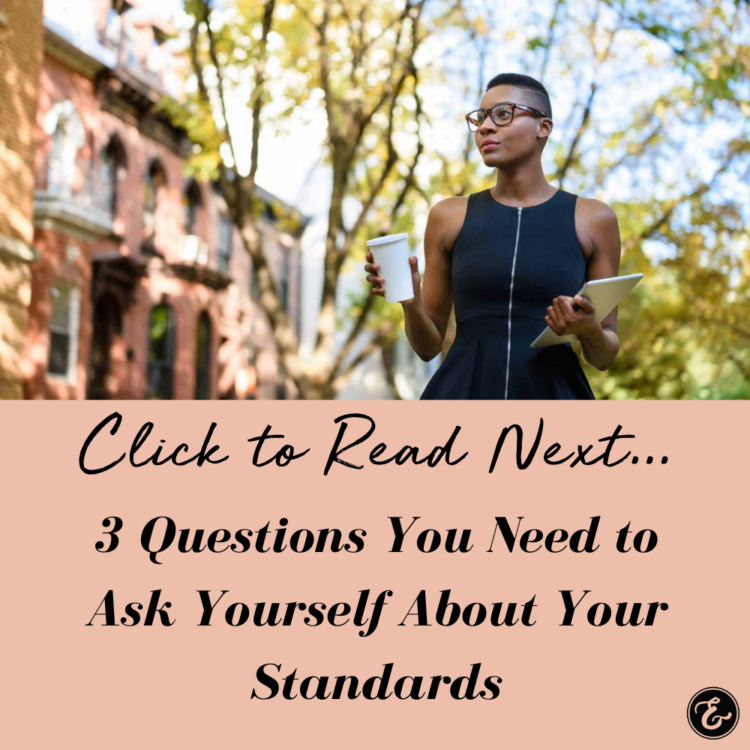 His ability to push me aside started to feel like a natural reflex. The missing sensitivity in him was made up by his family, so it took me a while to realize he was truly a jerk. There on his balcony, mid-bite into my hamburger, he bragged about his morning. That was it. I blew up. As I snatched my things and passed the kitchen, I thought of the pie. I left it as a bitter-sweet reminder of what he gave up.

Although, at my car, I thought I should have taken it with me. He didn’t deserve the pie. I didn’t go back.

…Even Though I Gave from My Heart

The pie recipe came from an issue of Gourmet magazine in my father’s apartment, where I’d lived before moving to Newburgh to be near Jimmy. So inexperienced at pie making, I was halfway through mixing the crust before I realized it wasn’t the filling. By the end, complete with leaf scored cut-outs, a golden egg wash and glistening sugar, I felt like a master. I couldn’t wait to make one for Jimmy. I thought it would be the first of many. It wasn’t.

The Fourth of July and pie—this seemed like the perfect pair. But, back in my tiny apartment there was no pairing. I was by myself. Darkness fell and I heard fireworks in the distance. The launch, the sizzle and the explosion. I felt sorry for myself, alone in Jimmy’s town. Did he meet up with friends without me or stay at his apartment by himself, with the pie? Maybe the pie didn’t turn out all right. Until a slice is taken, there’s no way to know.

We were college sweethearts, then weekend lovers for three years. He had given me a ring to wear to be dressed as off limits. But, not officially taken. His family embraced me and I adored them. His mother, his aunt and his grandmother, all unique, were independent, grounded and wholesome. I wanted to be a combination of all three. They didn’t make pies, but that would be my contribution as part of Jimmy’s family. 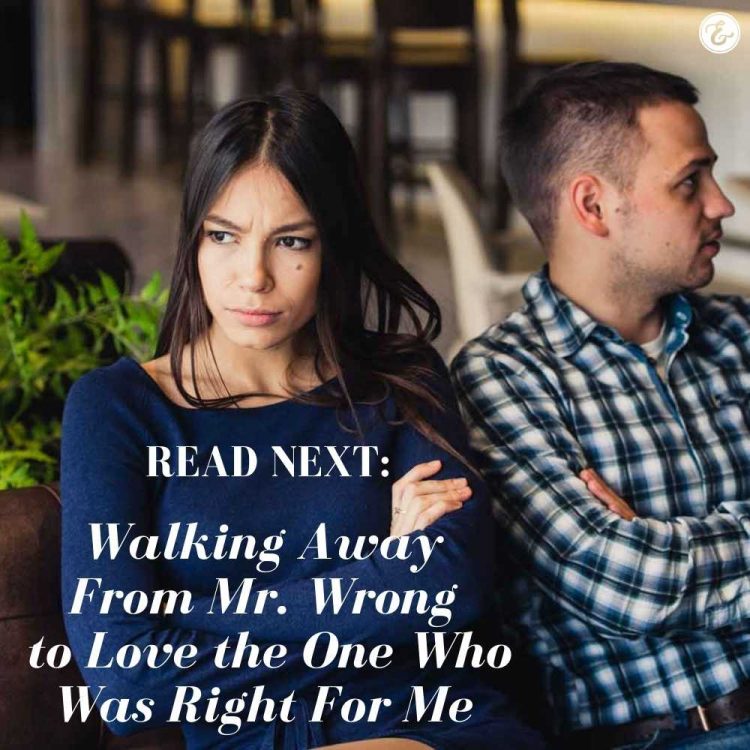 Several days after I left Jimmy, my engine wouldn’t start. Cursing my car for interfering with my new-found independence, I reluctantly called Jimmy for help. He came and gave me his car to drive while mine went in for repair.

We talked briefly when I returned his car. I thought he’d apologize for water skiing without me on the fourth or all the weekend nights he’d left me waiting until dark to make plans. He didn’t. He probably expected I would apologize for yelling at him and walking out. He wanted us to get back together. I didn’t.

I kept the ring, but had to give back his family. As for the pie, Jimmy never took a slice, nor did he throw it away. He said it sat in his kitchen, exposed, until mold ate away at the surface.

Though years have passed, I still remember making that pie for Jimmy and how furious I’d been stomping out of his apartment. When I stopped being angry I had two regrets. Leaving the pie behind and staying with Jimmy for so long.

I’ve made scores of pies since that Independence Day, sweet and savory. Most of them using the same pie dough recipe from the first pie. I’ve surrounded myself with the pie eaters I want in my life. My husband and children love my pies and appreciate the time and attention that pie baking takes. Peach and raspberry pie is still a favorite, and we never let a single bite go to waste.

—
The right man is out there—here’s what you need to know in your search: Should I Keep Waiting For The Right Man? Rebecca St. James Shares Her Story – 179