Search
Home / Life & Culture  / Be Kind, All Women Are in a Battle

Be Kind, All Women Are in a Battle 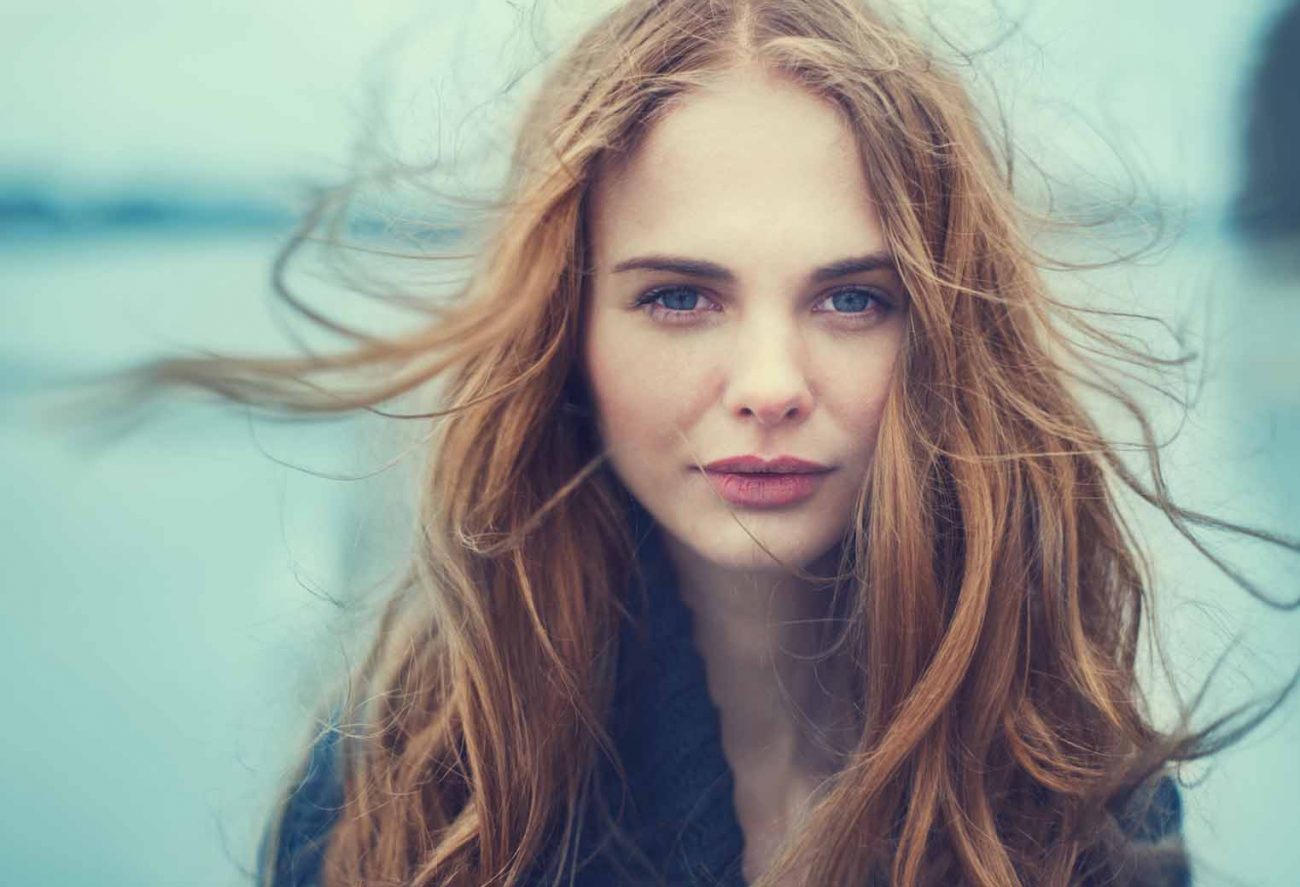 One of my favorite quotes goes like this: “Be kind, for everyone you meet is fighting a hard battle.” The author of these wise words is debated, with credit going to Socrates, Plato, and others; however, it appears that Scottish author and theologian Ian Mclaren penned the phrase. Mclaren’s imperative is a vital reminder, and one that is brought to mind regularly as I interact with others.

Many of my friends are facing battles and fighting hard these days. They demonstrate ferocity as they contend for their health, their husbands, their children, and a myriad of noble causes. Despite their exhaustion, frustration, or fear, they keep showing up. They display incredible courage and strength of character as they face their enemy. They’ve got grit.

“Be kind, for everyone you meet is fighting a hard battle.”

One woman finds herself facing the foe of cancer for the second time in her life. Not even 40 years old, this valiant warrior fights for healing while nurturing her two children, continuing her work, and pursuing a dream. Another friend has finished a yearlong battle against cancer, including multiple surgeries, treatment, and reconstruction, and has returned to teaching, her passion, even though she contends with fatigue and exhaustion daily.

One young woman fights for her husband as he struggles with debilitating depression while she also cares for their young children. Another friend fights for her marriage by initiating a difficult conversation with her husband, inviting him to honesty, vulnerability, and deeper intimacy. One woman cares for her teenager, who has spent his life battling a chronic illness.

I could go on and on. It seems everyone is fighting a hard battle. However, Mclaren’s words go beyond naming this fact. He urges us to engage with awareness—eyes and ears open to discover the stories of others—so that we can “be kind.” What does this mean? Among other things, kindness can mean patience when someone is running late, forgiveness when she drops the ball, grace when she loses her temper, empathy when she is emotional, and understanding when she is not available. Kindness pursues, engages, cares, and listens.

If we are willing to listen well, we might be surprised to learn that we are not alone. We might be invited to fight for the hearts of another in vital, life-giving ways. And we may discover inspiration for the battles that we face. As women of grit, substance, and strength, we can learn how to pick up our swords to fight these battles—alongside each other, for each other, and for ourselves.

—
You’ll also like Take a Moment to Stop and Listen, Anatomy of a Strong Woman, 9 Marks of a Beautiful Woman (on the Inside), and Grit and Grace in Hot Pink Spandex
#gritandgracelife

Susan cherishes the beauty of the Smoky Mountains, the bloom of a Dogwood tree, and the taste of her mother’s pound cake. She betrays her roots by taking her tea “unsweetened.”

18 Recipes for the Best Super Bowl Party on the Block

The Qualities That Make a Woman Strong – 122

How to Feel Your Emotions in a Healthy Way With Dr. Zoe Shaw